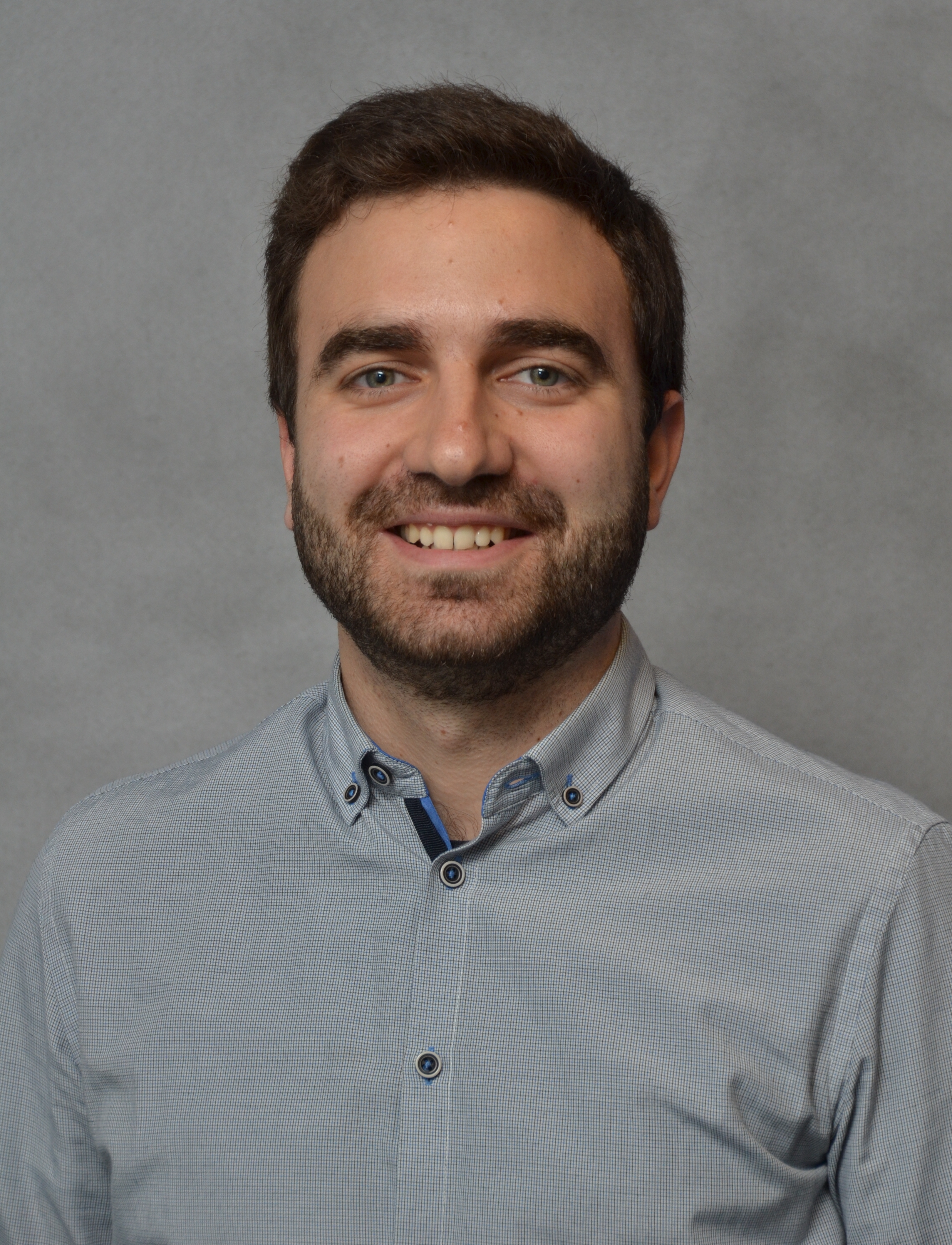 Among the Editor’s picks for February comes a work from the Center for Magnetic Resonance Research at the University of Minnesota, where they’ve paired loops with dipoles for a novel hybrid transceiver. Last year, we featured the work of Alexander Raaijmakers (second author of the current work) on the fractionated dipole antenna design and we published the feature under the headline “We need antennas – not coils!” To understand this seeming about-face, we confronted Arcan and Greg over Skype about their decision to defy their collaborator’s unconventional wisdom.

MRMH: So here you are using coils again… What gives?

Greg: We don’t really need antennae or coils, per se. What we need is B1! And efficient B1 at that – both with respect to input power and local SAR.

Arcan: We really liked the performance of the dipoles but fitting more than 10 of them around the body was not practical. We have 16 channels to our transmit system and wanted to make full use of them, but adding more dipoles wasn’t optimal.

Greg: The decoupling of the dipoles was achieved by placing them a certain distance apart, so we didn’t need active decoupling, but it was clear that if we wanted to get a higher density of elements then we’d have to come up with another strategy. There were a lot of nice characteristics to the dipole – on top of the performance advantages that Alex had shown – which we were interested in pursuing and quantitatively comparing against our previous arrays.

Arcan: Our idea was to add loop coils under the dipoles as transceiver elements since they should be inherently decoupled. So we tried that – 8 dipoles, each with a loop underneath – increasing the channel count without increasing the complexity of the design. Antennas perform great, but loops are complementary: close to the surface and in the intermediate region, you get an advantage using loop coils; but in deep regions the dipole antennas tend to perform better. In addition, with the loop-dipole array we no longer have to tune and match, compared to our previous body array designs, We just place the coil on the subject and send them right into the scanner. The new array is also lighter than previous designs, which is good for patient comfort.

I’d like to point out that this isn’t the first loop-dipole work. Yigitcan Eryaman did some numerical work with a spine array showing that placing dipoles inside loops could potentially reduce SAR, and Graham Wiggins also experimented with loops and dipoles for a head coil. But here we really have the first implementation of such a transceiver dipole-loop coil, which we’re now using for all of our body imaging studies at 7T.

MRMH: Adding the loops doesn’t seem to raise SAR. Why not?

Arcan: The highest SAR of the dipole antenna is right beneath the feed-point, which is positioned in the middle of the loop, whereas, for the loop, peak SAR tends to be right beneath the conductor. So they don’t coincide. There’s some constructive addition at one side of the loop, with destructive interference at the other side – these regions move to the left or to the right depending on the transmit phase difference between the dipole and loop elements. There’s an animation available in the supplementary materials section of our paper showing this. 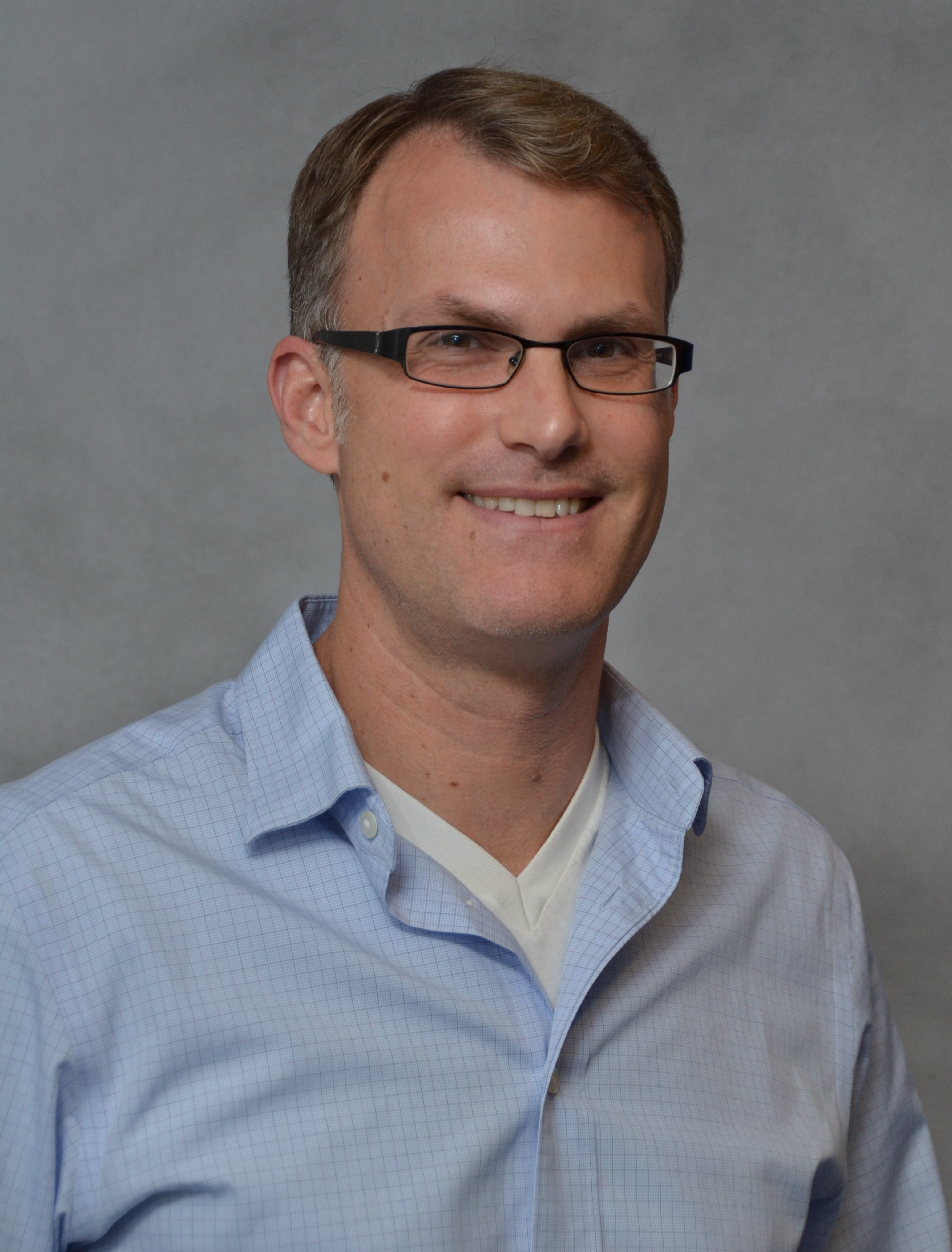 Greg: Again, they’re really complementary structures in terms of the SAR distributions as well as their B-field distributions.

MRMH: We’ve crowd-sourced a question to Jason Stockmann at the Martinos Center who says: “This is a cool idea. My question would be how you get the two coils to work together like this, each with the desired current distribution, while only having one resonance? My intuition is that the loop and dipole would each have their own resonance and would therefore couple and split the resonance. But they seem to have accounted for this, maybe by geometrically decoupling the two.”

Arcan: Yeah, it’s using geometric decoupling. If you place a dipole exactly in the center of a loop, they’re inherently decoupled from each other due to the different current patterns. That’s the beauty of using dipoles and loops together. If you move the dipole away from center, you’ll see increased coupling.

Greg: Right. But there was still a disconnect between simulation and implementation that needed to be addressed.

Arcan: All this works well when you simulate it, but when you actually go to build it, the cables and feed-points can disturb some of the symmetry. That’s why we chose to feed the loop from the bottom as opposed to the side, and to use baluns at the feed-points to minimize the interaction between the cable and the dipole and loops. Also, securing the cables made the design more stable, since if you let them move around freely they can produce coupling.

MRMH: What’s the next step?

Arcan: It could be to increase the number of channels. In Utrecht, Alex and his group are working on a similar project but instead of having a single receive loop beneath each dipole, having multiple receive loops stacked along the z dimension.

Greg: We have an abstract at this year’s ISMRM (abstract #4902) presenting work on a 32-channel transmit coil which is essentially this design, but with 3 loops — each an independent transceiver — beneath each of the dipoles.

Right now our approach to body coils is essentially “one size fits all” – whether we’re looking at prostate, kidneys, heart, or any anatomy in the torso. But coil designs could be tailored for different anatomies, so you might have larger loops, for example, to hit deeper structures, or more elements along each dipole to handle larger fields of view along z.

MRMH: What would it take to get our hands on a loop-dipole array?

Greg: The design isn’t too complicated – it could be replicated from the manuscript other than maybe some minor details that we’d be happy to fill anyone in on if they’re interested.

Arcan: Anyone with some experience building RF coils could reproduce this, it’s fairly straight-forward.

Greg: Especially compared with our previous bread-and-butter body coil, which had a lot of components (Teflon blocks, tunable capacitors, decoupling circuitry between ground planes and the conductors), the loop-dipoles blocks are very easy to deal with. So along with its efficiency in terms of B1+ and SAR, this makes it a really useful coil. I don’t see anything competing with it yet! Though I still hold out hope that there’s something better, so we’ll keep innovating and looking out for developments coming out of other groups.