Members in the News

Members in the News

Keep track of your colleagues as they receive awards, accept appointments and gain recognition around the globe.
To submit your newsworthy item, please email supervisor@ismrm.org.

Together with an international team of scientists, ISMRM member Ben Jeurissen used MRI scans to reveal how the brain adapts to life in space.
https://www.theguardian.com/science/2020/sep/04/scans-reveal-how-brain-adapts-to-life-in-space
https://www.businessinsider.com/space-travel-new-motor-skills-blurred-vision-study-2020-9
https://advances.sciencemag.org/content/6/36/eaaz9488
07 September 2020 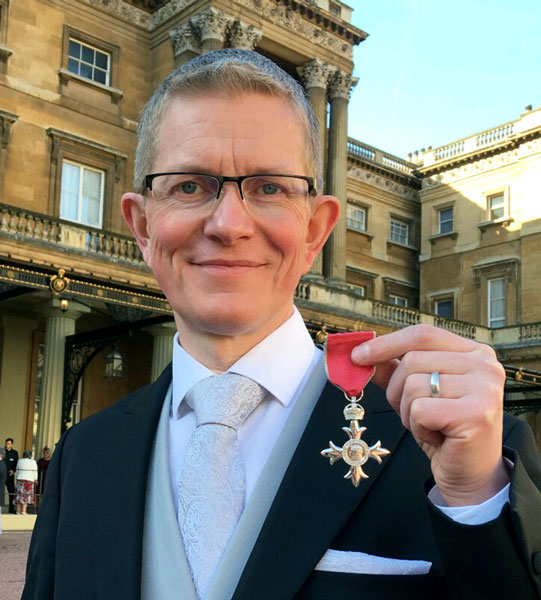 Pia Maly Sundgren, professor of radiology, was awarded “The Nelson Mandela Gold Medal 2018” and named honorary member of the South Africa Radiology Society. Pia has for several years supported South African radiology in several respects. She received the medal for “her unique and extraordinary contribution and support to Radiology Education in South Africa.”
14 October 2018

High Honor for the U of U Medical School’s Vivian S. Lee: Election to the National Academy of Medicine
19 October 2015

What Are a Hospital’s Costs? Utah System Is Trying to Learn
07 September 2015

Appointed to Head Siemens Healthcare U.S. and Canada Organizations
12 May 2011