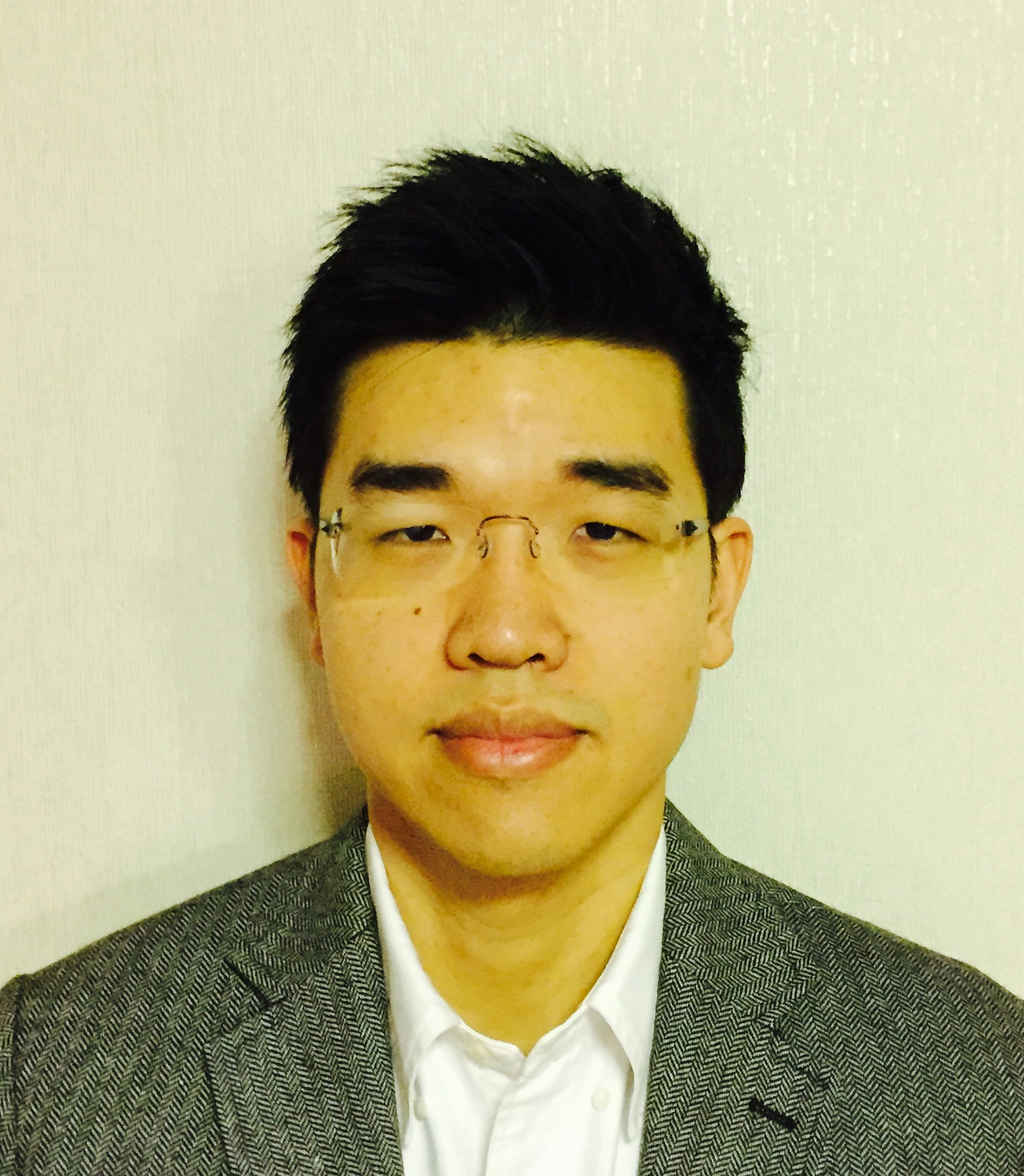 Kawin Setsompop and Larry Wald are old friends of MRM Highlights, and their work has been prominently featured in our magazines (here, here and here). In their most recent MRM paper, they complement their simultaneous multi-slice (SMS) acquisition with an additional 3D RF-encoding for each 3mm slice (or thin slab), in order to push the resolution of diffusion imaging to 600 µm isotropic in the brain. This technique nicely solves the issue of phase corruption in multi-shot MRI acquisition.

MRMH: Could you please give us a brief background on how you came up with the g-slider method?

Larry: 3D encoding is always a great goal because it is so efficient, effectively averaging, and high-resolution diffusion really needs this full SNR efficiency. We’ve been trying for a long time to do 3D diffusion imaging but there have been a number of barriers, notably motion artifacts and phase corruption. You have to walk on a pretty fine line because of the phase corruption, and 3D imaging does not work so well unless you have full 3D navigators, which are quite time-consuming. So SMS was kind of the start, it offers this 3D efficiency but with 2D acquisition, it is just unfortunate that this method is limited to 2-4 fold accelerations for diffusion imaging due to g-factor penalty problems. So in my mind, g-slider is about solving these problems associated with applying a multi-shot method to diffusion. 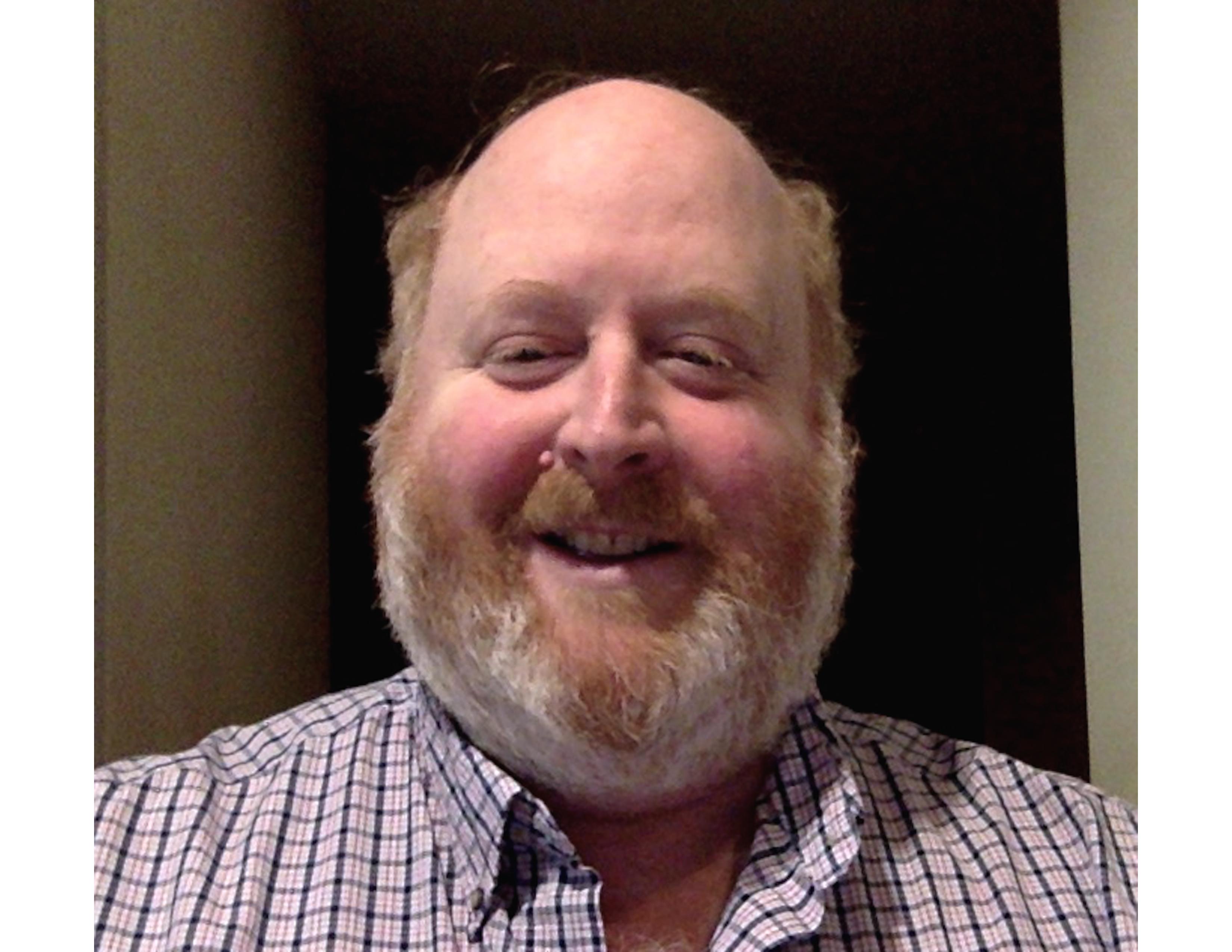 Larry: The benefit of the CONNECTOM for this low b-value sequence is moderate. The main reason was mostly because our PRISMA is so busy, that you don’t get much time to develop sequences!

Kawin: We are willing to translate this to a standard PRISMA or to the SKYRA 3T scanner with a standard 32 channel coil. We are making good progress on that – if you scan at 800µm isotropic, you get the scan time down to about half an hour and that starts to get useful for the people in the neuroscience community. We hope to get that out in a few months from now and then release it.

MRMH: Do you need any particular hardware?

Kawin: I would not use anything below a 32 channel coil at 3T for SNR reasons. I would also not try at 7T yet because we haven’t been playing around too much with the RF encoding and the way it interacts with the B1 inhomogeneities that are quite large at 7T. So you know… people are very welcome to try, but I cannot guarantee it will work!

MRMH: How can we check that the reconstruction is doing well? Can the g-slider introduce any potential bias, notably for quantitative diffusion methods?

Kawin: The SMS and in-plane GRAPPA reconstructions are done in real time on the scanner and you should check if the images look nice directly on the console. In particular, you can check if there is lot of motion at this time. The g-slider reconstruction is done offline in matlab at the moment. It is based on a linear reconstruction model so we are not using any parallel information at this point, and the nice thing here is that we are doing real value diffusion which removes the background phase before recombining these data. So, we don’t have a magnitude bias, at least from what I can tell!

Larry: There are three types of things going on: the SMS, the in-plane GRAPPA, which is pretty modest, and the g-slider. In order to assess that the sequence is running well, you first need to look for residual aliasing artifacts from the SMS; and GRAPPA-looking artifacts for the in-plane GRAPPA. The kind of new thing in this sequence is this Hadamard-like encoding across the thin slabs. Here I would compare the thick 4-5mm thick slab, and the sub-0.6mm slices, and check that you resolve more fine structures. I’m not really even sure what a through-slice encoding artefact would look like; I have a feeling it is just blurriness.

MRMH: What are the applications of this sequence that you foresee?

Kawin: We have collaborations with other people to see how the data you are getting at 600µm can provide you more information about the brain and some of this work concerns tractography. In particular, it has been shown that tiny fiber pathways that were not visible in the past are making more volume than these large scale bundles that are connecting the white matter and that people have been studying for the past 2 decades. Looking at these new fibers opens a new research area, which is very exciting.

Larry: In the diffusion methods, there is a trade-off between high k-space or high q-space methods. Where you want the high b-value, we use the CONNECTOME scanner for that. In these regions you usually want a high angular resolution because you want to resolve multiple fiber crossing in these complex white matter areas where everything is crossing. But in other regions, you want high spatial resolution. For instance, the regions where the fibers enter into the cortex; the cortex itself is a big target for us. We have been highly interested in studying anisotropy in the cortex. For instance, can you use that to determine cortical regions? Is there a laminar difference in anisotropy because layer 4 is going this way, layer 1 and 2 are tangential and everything else is radial? What is the curvature of these fibers? So there are a lot of structures where g-slider can be used for architectonics.

Another thing, that is not even related to that, is the study of brainstem structures. You have these little nuclei, that are like a constellation of literally hundreds of nuclei, and it turns out that diffusion is one of the best ways to see them because of the gray/white contrast but also because these nuclei are partially defined by the bundles that are running around them. We found in our 7T brain stem work that diffusion is one of the most useful contrasts to look at brain stem anatomy, and you need submillimeter resolution to see that, and you probably don’t need super high b-values.

Kawin: MRI is a camera and, as we get sharper and sharper images, we are starting to see things that we haven’t been able to see before, so we are of course very excited about these types of applications.